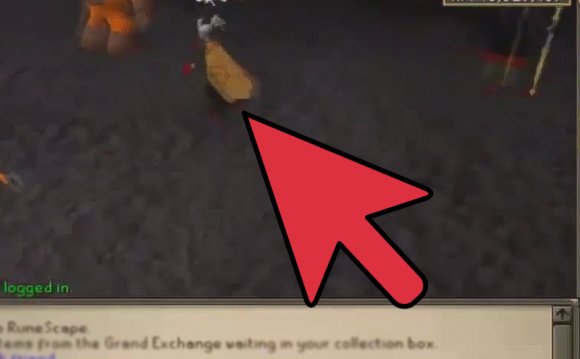 The Barker toad is a familiar players can summon with 66 summoning. It requires a Barker toad pouch to summon.

Despite requiring level 66 summoning to use, the Barker Toad has a timer of 8 minutes, the third-shortest timer of any familiar, behind only the Dreadfowl and Spirit wolf. As a result, it's very rarely used. The poor stats of the toad are likely due to the effectiveness of summoning training that comes from crafting the pouches. This is likely an attempt to balance the training of summoning by allowing players to trade quickness and effectiveness for a decrease in profit and usefulness.

A Barker toad pouch is made by using a Summoning pouch on a Summoning obelisk with 11 spirit shards, a Gold charm and a swamp toad. If players exchange their Barker Toad pouches at Bogrog, they will receive 8 spirit shards per pouch. Players must also have 71 Summoning to be able to exchange this pouch.

The enables the use of the Toad Bark special ability for a Barker toad. Using a Barker toad pouch on a Summoning obelisk creates ten Toad bark scrolls.

Cannonball is a special ability of the barker toad; to use it you must first "load" it with a cannonball (use a cannonball on the toad), converting its next attack to deal increased ranged damage.

While a cannonball is much more expensive than a toad bark scroll, cannonballs can be used repeatedly without any cost to summoning or special move points.