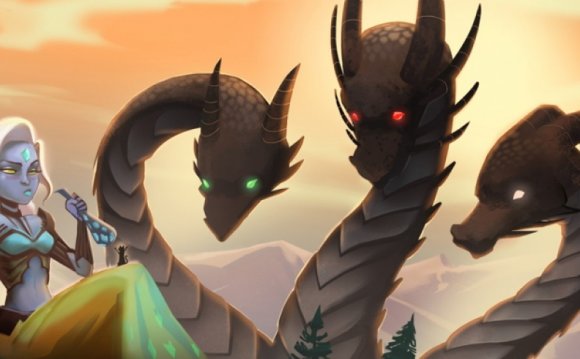 In response to high community demand, Runescape developer Jagex launched a petition system to determine whether or not it would relaunch of a version of the game servers as they existed in 2007. Many vocal Runescape players feel that this era, before the implementation of a new, hotbar-based combat system and some other controversial features, presented a superior experience. As of now, the petition has passed the 50, 000-player milestone and guaranteed that the servers will go live. Further milestones will reduce the subscription price for the classic game and possibly lead to the creation of a new team to create new content independent of "mainstream" Runescape.

Voting isn't free—only paying Runescape members can influence the decision. Though, there's nothing to stop you from paying for a month, voting, and canceling your membership if you feel like it's worth the petition fee. The tally is sitting at 236, 000 as of the writing of this article. That's just short of the 250, 000 needed to guarantee a small, focused development team for the old school version. At 500, 000, a full content team will be established and Runescape members will have access to the new servers at no additional cost (currently, they will require a $15 a month fee on top of a player's regular membership.)

"Old school" would be the third running version of Runescape, joining the main game and Runescape Classic , a preserved-in-amber version of the sprite-based RS I played in junior high. Classic is not supported by ongoing updates, but it still has at least a couple hundred people playing at this very moment.