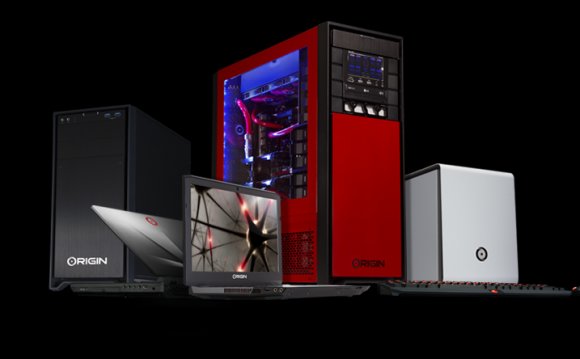 Your Menu Bar contains everything from basic mouse and sound settings, chat/trade options, friends list, magic and prayer menus, stats, a mini map and your inventory.

The Game Options Screen is the first box in your Menu List. It controls the basic setup and layout of your gaming expierience, as well as who and how other players can get a hold of you.

The Camera Angle Mode can be toggled to either manual or auto(matic). When in manual mode, you will need to move the camera angle yourself by using the left and right arrow keys on your keyboard. When in auto, the camera will center itself to a perfect diagonal view(NE SE NW SW). While walking around any non visible path(i.e. between buildings), the camera will rotate to an angle where your character is visible. In the wild, the camera will not rotate in auto mode. This will give you a huge advantage, as diagonal running can be accomplished by clicking on the top, bottom, left, or right of the screen. Pker's know its hardest to "catch" a player running in a diagonal direction. The Mouse Buttons option can be toggled to either one or two. If two is selected, you will be able to right click an object, npc, or item, and be given the full list of options for that object. You will also be able to left click and preform the main function on that object, npc or item(i.e. attack, mine, fish, use). If one is selected, then only your left mouse button will be used, and it will default to bringing up the full menu every time you click on something. At the time that Jagex released sounds to the Runescape world, they were received with great acclaim. Most people now days think they are annoying. Sounds can be heard for for many actions including fishing, mining, fighting, and best of all, leveling up. Depending on how you set these up, other people may or may not be able to talk to you in public, in private, send you trade requests, or duel requests. In the past, trade and duel requests could be spammed by people using bots until another player lagged out and lost connection.

The friends list contained the only way to private message a friend, or block another player from communication with you. It is also the only part of Runescape Classic that is linked to Runescape 2.

The Spells Tab contains both your Magic Spells, and your Prayer Abilities. Since there are more spells/abilities then space, they have a scroll function to view them all.

The first area of the Stats Tab displays your current stats and any bonuses that may be applied to them. ATTACK:73/70 In the example to the left, the number on the right is your base level, then number on the left is your base level + or - current bonuses. It also shows the number of Quest Points you have, and the percentage of Fatigue you are at. Your Equipment Status section gives you probably the most important information in the game. It adds up your Armour, Magic and Prayer Bonuses, and your weapon stats. Curiously it does not give any numbers for range, although it is needed to calculate the Range damage. These numbers calculate the total levels of all your skills added together, and tells you your current Combat Level. The maximum level you can get to in any level is 99. So the maximum total levels you can get is 1782. Your Combat Level is calculated using your Attack, Defense, Strength, Hit Points, Magic, Prayer, and sometimes Range. The easy way to calculate is (Att+Def+Str+Hp)/4 + (Mage+Pray)/8. So 4 of the first, or 8 of the second will give you another combat level. Range only affects combat level on characters with high range, and low everything else. We are trying to get a combat calculator online, and when we do, it will be linked from here. If you hover your mouse over any skill, the Overall Levels area will change to show the current XP in that skill, and the XP for the next level. There are a total of 50 Quests in Runescape Classic. They were split into Free to Play(F2P) and Pay to Play(P2P) Quests, this was before RSC was members only. There are 17 F2P Quests, and 33 P2P Quests. The complete list of Quests, along with spoilers to complete them, can be found here

Your Inventory holds all the items you are currently using, or plan to use.

Your chat bar does more then show conversations. It give's all the information for the in-game items, as well as containing the reporting function.