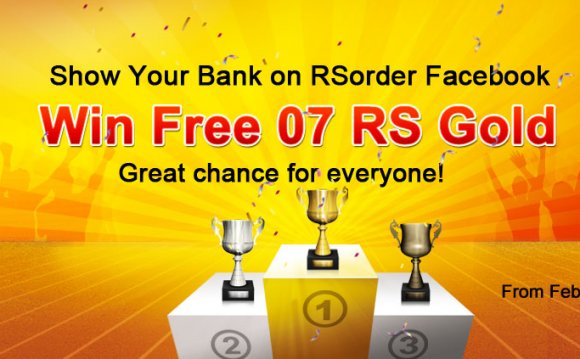 Permanent F2P is now here for Old School. Anyone and everyone can log on and play the F2P area of the game until their heart's content. Both new and existing accounts have access to F2P Old School so whether you are a new or old player you can hop on and play for free!

We're making some small changes to the F2P portion of the game to accompany the release of permanent F2P.

In addition to this, the dark crab fishing spots found in the wilderness will now act as tuna/lobster/swordfish fishing spots when logged into a F2P world.

Additional NPCs in and around Lumbridge

In order to help deal with the expected influx of players, we have increased the number of low level monsters that spawn in and around Lumbridge. We have also added some additional areas to kill chickens, cows, goblins and frogs. We hope that this will make it simpler for new players to find places to get training and to do so without overcrowding.

Skippy, the NPC that allows you to skip Tutorial Island, has now returned. This is to help deal with the large number of players that may end up on Tutorial Island and reduce any overcrowding.

For the first 24 hours of in-game time on a newly made F2P account players cannot trade items off their account. They can still receive items but they cannot trade their items away.

In addition to trading being restricted we have also restricted other ways of transferring items to prevent players circumventing the limits.


We will be carefully monitoring the impact and effectiveness of these limitations over the release of F2P and will relax them if we find that we can keep on top of the bots, after the initial launch rush.

If your account ever becomes a member after this update, these restrictions will stop applying to you, and will not come back if you unsubscribe in future.

To help aid the community in F2P based events and helping give new players a great start to the game, we've given access to a spawner tool to some members of the community. Clan leaders, livestreamers and players focusing on hosting F2P events will be able to use this tool to spawn a limited number of starter kits each day for new or returning players during events.

Old School Runescape 07 - How to get Free Food!