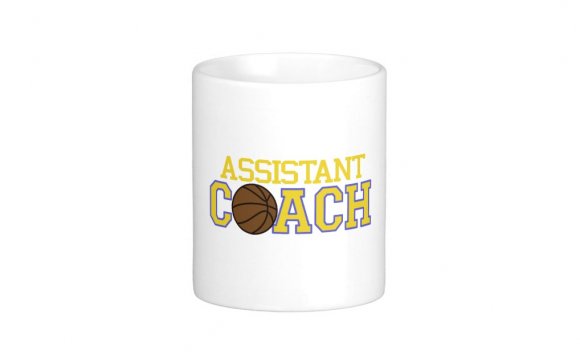 FiremakingIs a skill available for players in RuneScape Classic. It is considered a production skill, as a player produces a fire while burning logs, though actively training it consumes logs with no lasting end product. It is usually related to Woodcutting, as that is the skill to get your logs for firemaking (though logs can theoretically be bought and burnt). In RuneScape Classic, players can only light regular logs, as the other types of logs are only used for fletching. This remained until the changeover to RuneScape 2.

It is not linked to woodcutting in terms of experience, however, to allow for logs to be used for other purposes, such as fletching. If, from level 1 in both Firemaking and Woodcutting, you trained to 99 firemaking, you would only reach level 79 Woodcutting.

Whilst Firemaking is comparatively fast to train, there is little benefit from doing so and no money is gained. The only use for the skill is producing a fire to cook food on in the absence of a Range, although there is a level 30 requirement for the Sea Slug quest.

The result of a successful firemaking attempt.

Players use this skill to make fires with a tinderbox and logs. The use of the firemaking skill is limited to burning logs and to use the resulting fire to cook food with the cooking skill. Even though firemaking can be helpful with training & cooking, many players prefer to use cooking ranges as alternatives. For that reason, in addition to the lack of reward for training above low levels, firemaking isn't considered to be a particularly useful stat, and (like Agility) is only commonly trained for level vanity.

To light a log, a player needs to first drop the logs on the ground, and use a tinderbox on them. Players can fail to light a fire, in which the message, You fail to light a fire. appears in the chatbox. When this happens, the logs are still left on the ground, but they are not lit. At first, lighting logs will take many tries, which can prove to be frustrating, but the fail rate lowers as you level up. At level 50 and above, the failure rate is very low.

This is the best way to hold your inventory. You cut some trees, so you get full with 25 logs. The distance between tinderbox and menu is optimal.

For example, a player with level 10 firemaking receives the following experience per logs successfully burned:

Woodcutting worked the same way prior to the release of the fletching skill.

My first bot kill on runescape classic!! plus loot!!