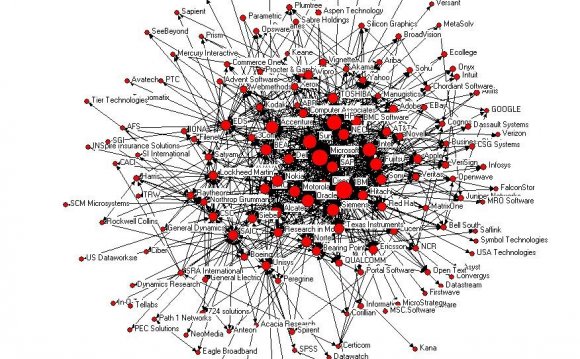 The Void Knights are devoted to keeping the balance that exists on Gielinor as decreed by Guthix. In the past this meant little more than the odd assassination, but times are changing. Recently, creatures from another realm have begun breaking through into this one, although these incursions have so far been limited to small islands to the far south of Gielinor.

Outposts were constructed near the regular breaches to house the Void Knights whose magic was used to close the portals. Unfortunately, the invaders have become more aggressive and have managed to overrun some outposts before the ritual could be completed. Can someone help the Void Knights' effort and fight back against the creatures?

The journey starts in Port Sarim. Find the boat second to last boat, just south of the Lady Lumbridge, and speak with the Squire. She will explain that there is a situation developing and will ask if you want to go to the Void Knights' Outpost.

The Squire in the smithy will fix broken tools and Barrows armour, similar to the services provided by other NPCs such as Bob in Lumbridge. The Magic shop sells runes for a very fair price, all to help your efforts in holding the creatures back.

When you arrive on the island, you'll find yourself on the northern shore. In the center of the island there is a fort where the Void Knight will remain. There are three gates, six wood stockpiles, and four towers that will allow you to access or fight the creatures in the area around the fort.

Once outside of the fort there are barricades at various positions on the island to help you defend the Void Knight. The four portals from which pests will crawl are located as follows: purple in the west, blue in the east, red in the south-west and yellow south-east.

When you decide you want to join the efforts of the Void Knights, cross the gangplank to board the lander. The lander will leave after three minutes if five or more people are in the lander, or automatically when the lander is full (twenty-five people).

When you arrive on the island then the battle has begun! The aim of the game is to defend the Void Knight, and not let him die to claim your reward. The number of creatures in the game is dependent on the number of people in the game, as well as the difficulty level (novice, intermediate or veteran). The bigger the group, the more creatures will come through the portals.

There are 4 portals on the island that will produce various pests. Each pest has a specific ability or purpose to the minigame, so be careful what you attack and what you defend against.

Each of the portals is protected by a magical field, however, and you will not be able to attack any portal until the void knight has been able to break down its defences. For this reason, you should do your utmost to keep the knight alive until all of the portals can be attacked. In the interface to the left, for instance, the blue portal has no shield any more and can be attacked, but the other three are still immune.

You will be informed in your chat box when the knight has broken down one of the magical fields, as well as being able to check it in the interface at the top of your screen.

The game will end when the Void Knight has been defended for twenty minutes, or all the portals have been destroyed.

Good food is recommended if you wish to stay out fighting. If you die, however, you will respawn in the area without loss of items, so you can simply run back into the action.

If you are attacking, you will need to negotiate your way around the creatures as they try to attack you or the Void Knight. You should also concern yourself with finding an unprotected portal. Portals that still have a barrier will be impervious to harm, so be sure to check which portals are undefended.

If you are attacking, your aim is to get to the portals and destroy them. Your efforts will be hindered by those creatures near the portals, such as the brawlers. Your biggest concern should be with any spinners near the portal (see the table above for spinner image) as they will heal it fast; so ensure you make attacking these your highest priority.

For mages and rangers, there are strong offensive positions to be found in the towers. You can stand in the tower and cast spells or shoot arrows from above, while remaining relatively safe and distracting attention from the Void Knight.

As shown in the image above, your enemy in the towers are the shifters. They have the ability to open portals and pass into a nearby area. This includes short-distance teleporting from the ground to the tower!

Sitting behind walls is well and good; but walls will not protect the Void Knight - only you and your team can do that.

Your main concern with defending the Void Knight will be with defilers, torchers and shifters. Defilers and torchers are dangerous as they use VERY long distance Magic and Ranged attacks (see the creature section for attacks and more info).

You will need to send warriors out to kill these, or Mage and Range from distance/the towers. Shifters are dangerous as they can teleport right next to the Void Knight if they wish to attack him straight away!