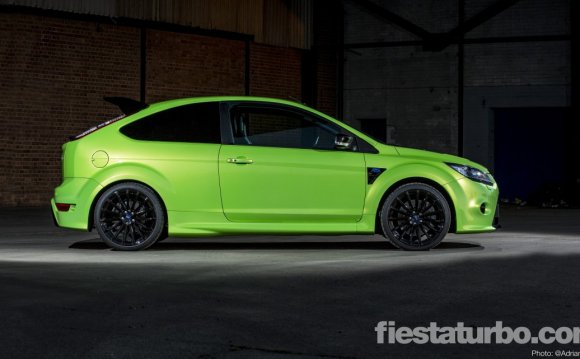 Jagex, makers of RuneScape, announced that it has won a decisive court victory over Impulse Software (no relation to the digital distribution platform bought by GameFly, for the record). A Boston court has ordered brothers Mark and Eric Snellman, working under the name Impulse Software, to pay Jagex damages in the "six figure range" and slaps an injunction on them that stops them from developing botting software for any Jagex product, helping other people develop or use botting software or discussing Jagex, the lawsuit, or RuneScape.

The two-year legal battle related to Impulse Software's botting and macroing software programs that were used to game RuneScape.

“We began the legal action against the Snellmans over two years ago as a part of our ongoing commitment to ridding RuneScape of bots and gold farmers, " said Mark Gerhard, CEO & CTO of Jagex. "Faced with this significant challenge we have continued to demonstrate that we will never shy away from difficult battles, we don’t compromise on taking the right course of action and, regardless of the time, money or effort involved we always do what it takes in order to protect our community".

"We have spared no expense fighting this case, as demonstrated by the seven figure bill this action has cost, but the point of this and other cases of its kind, is that we will continue bring to justice those who set out to harm the game or our beloved community, " he added. "We are delighted to say that we have convincingly neutered them after a very long battle."

The Snellmans have also been ordered to give up all websites, domains, source code and customer details to Jagex along with the details of all individuals who have developed scripts for iBOT and sold or re-sold those scripts.

Gerhard said that this judgment should serve as a strong deterrent against anyone considering creating macroing software for a Jagex game.