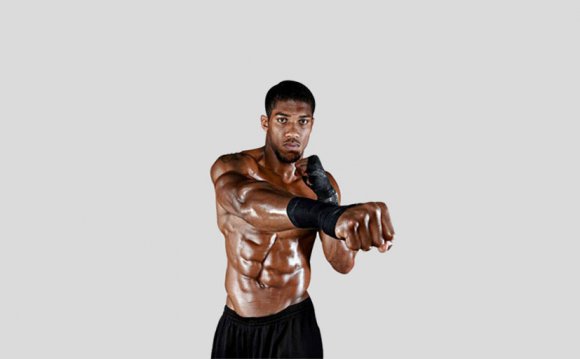 As part of its sustained assault on Runescape's gold farming and botting infestation, developer Jagex has created the island of Botany Bay, where it will banish 'unrepentant and persistent' bot-users.

On the island, accounts found guilty of running botting software will await trial from the Botfinder General, an NPC which will lead a trial to ultimately terminate the account.

Other Runescape players will be allowed to vote on the method with which the account is destroyed, including death by crushing, death by being swallowed by 'something unspeakable from the Abyss' and death from rays of holy light.

The player community is being encouraged to watch the trials at the Botany Bay courtroom and see the bots meet their fate as well as being allowed to pelt condemned accounts with rotten tomatoes.

Players will be notified of a trial taking place by an announcer in various parts of the virtual world. Regular participation in the bot-hunt trials will even be rewarded with unlockable angry emotes and an in-game pitchfork.

'We will continue to evolve our anti-botting measures to hunt down those guilty of trying to spoil the game for genuine players, ' said Runescape lead designer Mark Ogilvie. 'While we continue with the investigations, the trials can commence for those already found out!'

The one-way trip to Botany Bay for offending accounts is a player's third and very final warning from Jagex to stop using automated farming programmes or macros. The first warning accounts receive is a publicly visible giant dragon hand pointing at their avatar followed by a temporary ban.