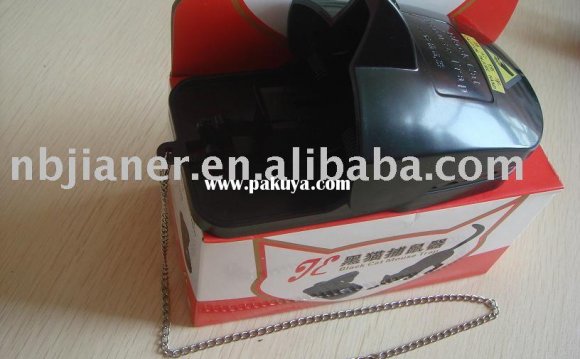 Pest Control is a co-operative members-only combat-based minigame. Players must defend an NPC known as the Void Knight from an onslaught of monsters, while at the same time destroying the portals from which the monsters spawn. It is advisable to have some players stay at the Void Knight and some at each portal.

This minigame is played in the name of Guthix to retain balance in the world, which may be disrupted by an influx of monsters invading islands in the south of the world. It is run by an order of Guthix known as the Void Knights. Players board landers, which transport them to islands under invasion. The minigame is divided into three landers; access to each lander is determined by combat level. Having played at least one game of Pest Control is a requirement to complete the quest Quiet Before the Swarm.

This is a 'safe' minigame. Players who die keep their items, respawn on the lander, and can rejoin combat immediately. In addition, Life points, Prayer points, and run Energy are fully restored at the end of each game (Note: arrows and runes are NOT returned to you at the end of the game). All stats are restored to their normal levels at the end of each game. This means that stats boosts of various Potions like Super sets do not carry over from game to game. This makes using these potions somewhat expensive, as each game will require a new dose from each potion. It is highly recommended not to bring any food or potions, just due to the fact of cost. The only time to consider bringing them is if you're playing with a small group or you're doing a Veteran game; even then, it really is not needed.

Some players attempt to recruit Pest Control players into their clans, in the hopes that high level players will join the clan and help to win a higher percentage of games in a short amount of time. These players state the clan name to join.