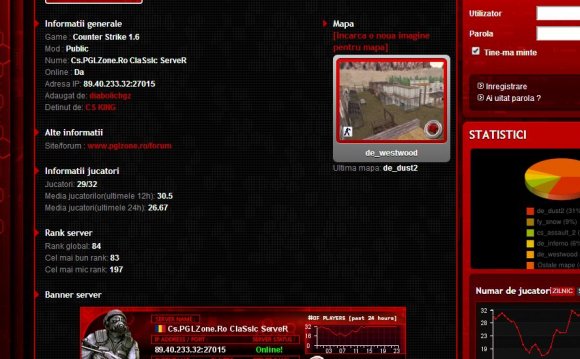 A System update is when Jagex launches one or more of their updates to the main game engine. Updates are typically content-related; e.g. a new quest, a tweak/improvement to a recently released quest, or a rework of an existing section of game code.

Players are given a warning in the form of a thirty minute countdown. This countdown was previously three minutes. When this reaches zero, all players logged in are automatically logged out and the login server for that particular world is offline until the update is uploaded. The time needed for the update to upload varies with each update, although they usually take from 2 minutes to a 20 minute wait. Extremely large updates, such as the Bot Nuke have been known to take over an hour to implement.

Players will have to reload the game window in order to log back in once the update takes effect. In addition to that, all NPCs (Shooting Star / Evil Tree / Penguins / Etc) and Game Objects (Rocks / Trees / Etc ) will respawn. This makes for a good time to train.

Keep in mind that system updates might update just system code and therefore no content-related updates will be made.