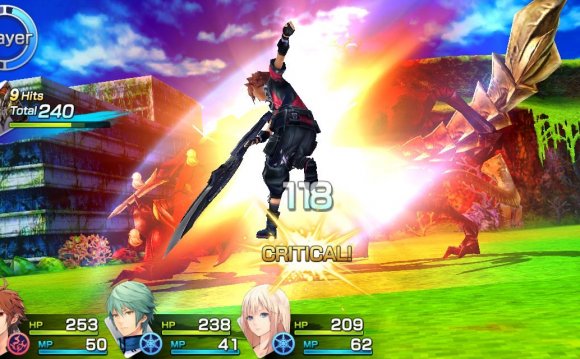 The Friends List can be used to send private messages to other players, including moderators, and to see which worlds they are currently on. Ignore List can also be reached from this tab.

If a player's private chat is set to off, then they will always appear as offline and it will not be possible to send them a private message. If their private chat is set to friends, then only people on player's Friends List will be able to send them private messages. If attempting to send a message while the recipient logs out, it will say this player has left the server.

To add a player to the Friends List, click the yellow Add friend button in the Friends List interface, type the player's name, and press enter, or simply right-click their name in the chat box and select Add friend.

To delete a player from the Friends List, either right-click their name on the Friends List and click Delete, or click the red Remove friend button, type their name and press enter. The friends list can hold up to 200 names for free players and 400 for member players. The capacity for members was updated from 200 on 17 September 2013. Before an update on 25 May 2010, free players could only have 100 friends.

Previous versions of the Friends and Ignore List Icons.

After an update on 12 November 2009, the divider between the usernames and the status on the Friends List is movable. This is so players can view the full usernames of friends with long names. If the divider is too far to the left, it will show somewhat like this "CutOffName..."

Along with the Player-owned ports update on 11 December 2012, a third icon was added beside the 'Remove friend' and labelled "Recruit a friend". Upon clicking you will be directed to a new tab or page offering the updated Refer a Friend Programme. Also, two new right-click options when right-clicking on a friend were added; the first is 'Trail', this shows a path on the ground to your friends' location in the world if they're in the same world. The second option being 'Join' and when selected it instantly switches your world to the one your friend is on, or, if currently on the same world, teleports you to the nearest activated lodestone if you friend is close enough to one and activates a trail. Note: If your friend is closest to the Wilderness Volcano lodestone, you will be given a warning and asked if you really wish to teleport there.

Players should be warned that one can lag and temporarily mess up their FPS and possibly crash their game if they continuously use "Join" and/or "Trail". This can be prevented if the person gives it a break.

If the person gets a game crash, the loading bar at the top of the screen will disappear but will still load. When the person logs into a world, the temporary lag will subside like it never happened before. (These are not official and should be checked by other players. It is highly advised to test this with the Shadow option on "None", and Textures on "off".)

The trailing option allows a player to path the optimal route to reach their friend assuming the other player is on the same world, is on the same floor/level, and is close enough.

An update on 8 July 2009 made it impossible to add friends to your friend list that don't exist. All bad names added prior to this were marked with an asterisk.

After an update on 3 March 2010, many inactive accounts had their names made available to the public. Such accounts, until such time their user chooses one, has no name to display on the Friends List. Players with friends who were deemed inactive, will note usernames such as [#123456789] on their Friends List.