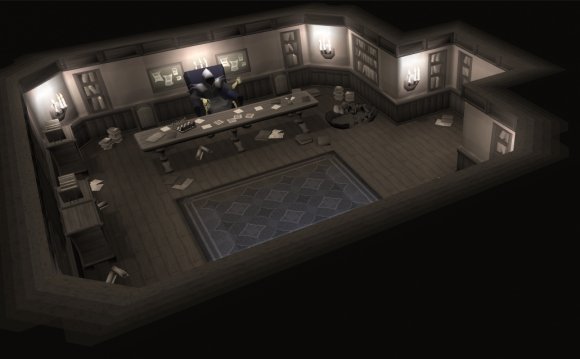 Gravestones are generated when a player dies through any means except in the wilderness and safe activities (whereby no items are lost, hence rendering a gravestone useless). Players must also have dropped at least one item upon death in order to receive a gravestone. All of the player's items are kept safe under the gravestone until it collapses. This can occur either due to the gravestone timer expiring or demolition by the player.

Gravestones can last from 1 minute and 45 seconds to 3 minutes, depending on the type purchased. The time remaining before the collapse of a player's gravestone will be displayed on their screen if they have a gravestone active. Once a type of gravestone has been selected and/or purchased, the player will continue to use that type of gravestone until they choose to change it.

A player's gravestone is only present in one world. This means that if the game crashes or your internet is down while you try to return to your gravestone, you must return to the world you died in to retrieve your items. If you die in one world and go into another, upon entry you will be asked if you want to go back to the world you died in. However, if the grave collapses the player can reclaim their items from Death regardless of the world they died on.

If one dies a second time before the items from their previous grave are retrieved, assuming one was carrying more than the protected amount of items, the rules are as follows:

Gravestones have a number of options when right clicked. These options are Read, Repair, and Bless.

Players can choose a number of different gravestones for use by their character. In addition to having different appearances, some will also last longer before collapsing and provide discounts to reclaiming items from Death. Any change or upgrade to your gravestone will be permanent unless otherwise changed by the player themselves. Players do not have to re-upgrade once they die, nor will their gravestone revert back if their membership expires.

Available to all players

These gravestones can be purchased by donating to Father Aereck in the Lumbridge church. You must complete The Restless Ghost in order to purchase gravestones.