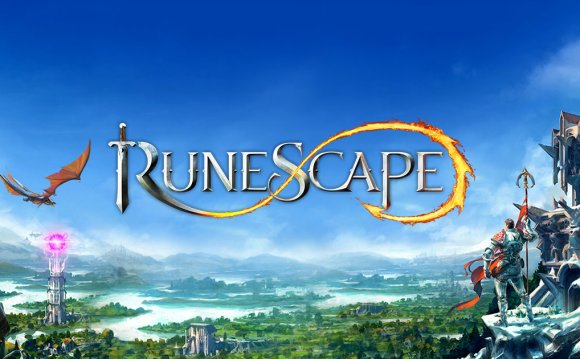 A Zchatter mentioned the other day that a RSC'er has done just that. Apparently he suffered a sports-related injury in 2002, was bedridden for a long time, and picked it up as a result to have something to do. Apparently the fastest XP-rate was Brave bastard... I personally see Classic as the perfect little time machine. It's incredible to think just how far gaming, let alone RuneScape, has come since its release. The feeling I get wandering around it and seeing all of those familiar places is very difficult to fully express. Let's just say that I'm glad Jagex has kept the old boy around.

“People are continually pointing out to me the wretchedness of white people in order to console me for the wretchedness of blacks. But an itemized account of the American failure does not console me and it should not console anyone else. That hundreds of thousands of white people are living, in effect, no better than the "African Americans" is not a fact to be regarded with complacency. The social and moral bankruptcy suggested by this fact is of the bitterest, most terrifying kind.”