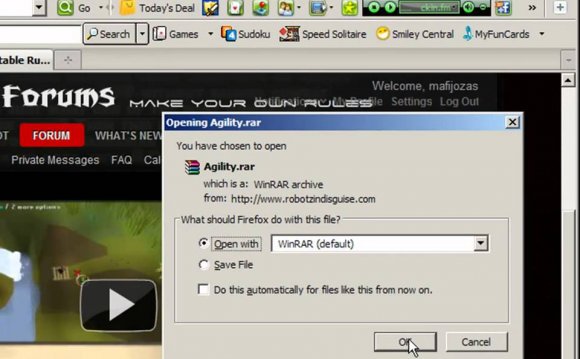 Because not everybody wants to grind for hours and hours just to get high level. Also, some people don't have the time to train for 3 or 4 hours a day as they may have work, school, etc... I

Some activities such as pvp and pvm require that you're a high level. And once your combat stats get into the 70s or 80s range, it takes a couple of hours to even get 1 level. Why would anybody want to train all day? Some people don't want to concentrate all day killing monsters while training their stats just so they can pvp.

I mean afking is legal and it's basically the same concept. Playing away from your keyboard. So why isn't botting legalized. Honestly, if you get banned for botting your combat, that's a big load of bs. It's stupid you can get perm banned for that.

Relax the banning of bots. Don't strictly enforce the no botting rule. Go after the low level accounts who are botting non-combat skills as they are most likely gold-farmers. But anybody who just wants to bot their combat stats because they're low level and need levels to join a clan, don't ban them.