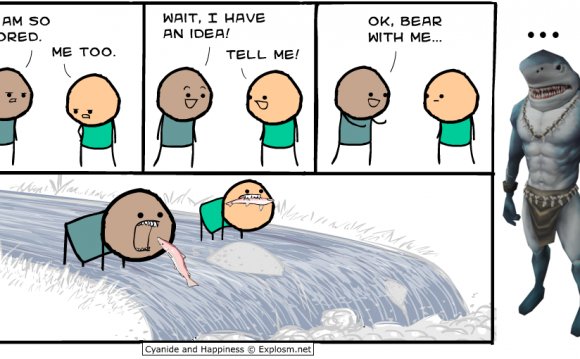 The Ghast is a level 87 Summoning familiar that can be obtained when every follower in Temple Trekking and Burgh de Rott Ramble has reached level 99 (594 total levels).

The pouch can be purchased through the Rewards tab on the Temple Trekking/Burgh de Rott Ramble noticeboard. Choose the 594 box and click the Claim button to make the purchase. 50, 000 coins buy one Ghast familiar pouch and 25 Ghastly request scrolls.

Summoning the familiar in Morytania is a requirement for completing the elite Morytania Tasks, and thus also for the Completionist cape.

It gives approximately 1% of the damage it inflicts as Prayer experience. Those who acquired Spiritualise Food from Livid Farm can extend the familiar's timer by 13 minutes, as well as increase its stats. The Ghast familiar primarily uses its ranged attack during combat. However, it also has a melee attack. Using a prayer against the ghast does not force it to switch attacks. The Ghast familiar is weak against magic attacks.

is bought with 50, 000 coins after getting all of the companions in Temple Trekking to level 99.

enables the use of the Ghastly request special move for a Ghast familiar. You get 25 scrolls along with each pouch you buy.

Ghastly request is a special move for Ghastly familiars, which restores 100 prayer points. It costs 20 special points per scroll so 3 scrolls are possible per summoning energy bar. Reverence aura and holy wrench do not affect this restore. A maximum total of 10700 prayer points are able to be restored within the 69 minute time limit. Likewise, using ghastly request scrolls in combination with prayer renewals can be a highly effective method for restoring prayer in long term combat situations such as training or slayer.