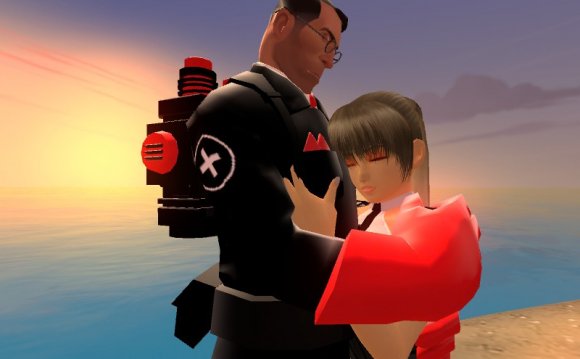 Developer Jagex is freeing up millions of dormant Runscape accounts and in the process making once-taken character names available again.

66m character names out of the 220m player accounts created since the medieval fantasy MMO launched in 2001 are up for grabs. Character names now available include Lord_Mage, King_Elf, Fonz, EltonJohn and GaryBarlow, because why not?

This week 20 per cent of the dormant accounts - around 13m - were released. These included Banksy, ElloEllo and Cakelord. More will be in the coming weeks.

There's a catch, though. For the first 24 hours after the release of each batch you need a total level of 1000 to make a claim. Jagex said this was to ensure those who have invested time in the game have a head start over newcomers.

This doesn't mean Jagex is deleting old accounts, the developer stressed. Rather, it's just removing character names from dormant accounts and making them available again.