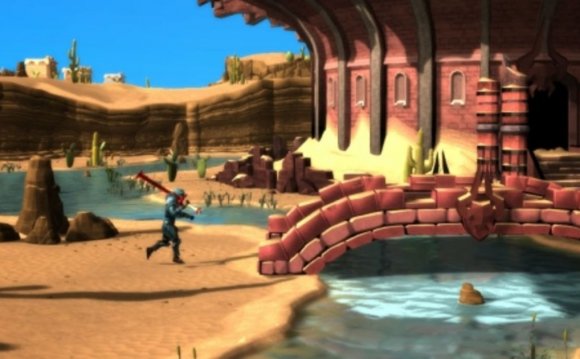 Note: "Those are brave words knocking on our door. Let's go read them." - Tyrion Lannister

I already considered making a G&A topic, but I never would have the time to continually update it. Round of applause to those who do. I love seeing what everyone can achieve, while leaving comments here and there. I can feel for those who have epic goals in mind because I have taken the same road.

Hmm, this needs a good story. Ever since I started Runescape in mid-2009, I wanted to do something awesome. Maybe not something that's never been done, but rare regardless.

When milestone capes were released a while back, I thought to myself, "wouldn't it be interesting to have skills that are more-or-less the same?" So I set myself upon being able to wear these capes. I wore them everywhere I went in the game, taking pride in the fact that I did it for personal achievement.

When I got my Milestone 60 cape, I came up with this insane idea that might work. A long-term goal that I questioned possible to pull off. I caught some inspiration from a video of a former scaper, who happened to be the first person to ever achieve such a goal. This was years ago, and at the time, I've only been playing for two years. It's been replicated many times since then, but I would dare guess that very, very few have the same thing in mind. Somewhere between all of that I joined RSC after some encouragement from clanmates, and I started documenting my progress in occasional threads.

90 Thieving became my first skill at 90. That's when I decided to be serious and make some progress toward my plan. It wasn't long before I achieved little things on the side, such as 2200 total and 150M total xp. Mid-2013 I gained the ability to wear the highest milestone cape. Around two months later, I took a detour and decided to bring all my skills up to the point of halfway maxed. Skip forward in time to this year. Then came 2500 total. I had to be careful while keeping my "ultimate goal" in mind. Finally came the day when I accepted 99 HP as inevitable. Right then and there, I took a 4-month break because I was quite busy with school, exams, vacation, and moving into a new home. I lost some interest in the game tbh. After all had settled down, I returned in August 2014 to 'finish what I started'. Yesterday I did just that.

Reign of the Ninety-Eights

98 Hunter, the last skill to reach this level: