Can you play RuneScape on a tablet? 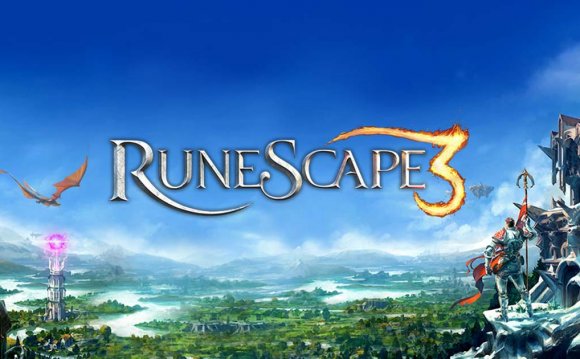 Jagex is ambitious about where it will take Runescape to.

A few months ago, Jagex announced that it was developing Runescape 3. Essentially, it would do to the game what Runescape 2 did to Runescape Classic. The in-game graphics are getting a drastic facelift and the game will be re-coded in HTML 5, though the old Java client will still be available.

The transition to HTML 5 means that it'll be significantly easier for Jagex to do some porting work. In fact, Jagex's ambitions for the upcoming year will be to bring its popular MMO to tablets. "We're working really, really hard to do tablets by Q4 this year, " stated CEO Mark Gerhard. "Tablet is more akin to your laptop so the game is more naturally transposed to that.”

Gerhard also explained that there would be a possibility of bringing the game to Smart TVs. "I'm also very excited about Smart TVs, " he stated, "I don't think we’re that far away from being able to do something very interesting there."

Bringing Runescape to consoles may even become a possibility, and Jagex hopes to bring cross-platform play. “Consoles are easy if you can just get the console manufacturers to play nice with each other and stop fragmenting the community then we could do something there too, " said Gerhard, "Ultimately, you’ve got to go where you think the ball’s going to be, rather than chasing after it. Sometimes that means you have to make decisions without necessarily having all the data to say that it’s the right call, or that you can do it."

How Can You Play Temple Run 2 on your tablet ?

How to play Oldschool Runescape 2007: on your phone/tablet ...