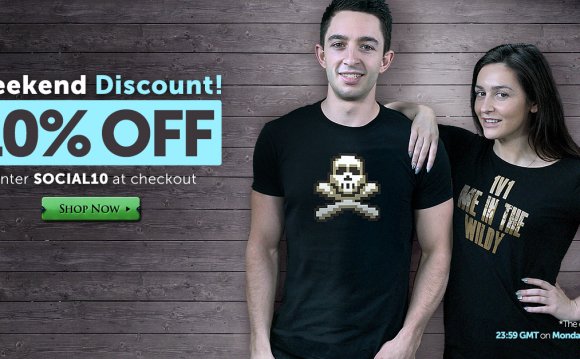 Jagex Games Studio – creators and custodians of the fantasy MMORPG, RuneScape – has announced that players no longer need to use real-world currency to purchase items from the official RuneScape store. In addition to such traditional methods, cash-conscious players can now use RuneScape Bonds to acquire a range of t-shirts that pay homage to the game. Further items, including god-symbol emblazoned caps, hoodies and more will be rolled out in phases.

Bonds are accrued either by purchasing them directly from Jagex or through bartering with other players. They have proved to be exceptionally popular with the game’s massive player-base since they launched in 2013, with more than 350, 000 RuneScape Bonds transacted every month.

In addition to merchandise, Bonds can be traded in for RuneScape membership or used as a donation to partner charities such as WWF and Oxfam. Players can even use their Bonds to purchase their entry to the annual RuneFest fan festival on Saturday 3rd October at Tobacco Dock in London. Approximately 50 percent of attendees this year have used Bonds to buy their ticket for the event, compared with 40 percent in 2014. Additionally, many players attending have paid for their accommodation in the city – and even their flights – using only Bonds.