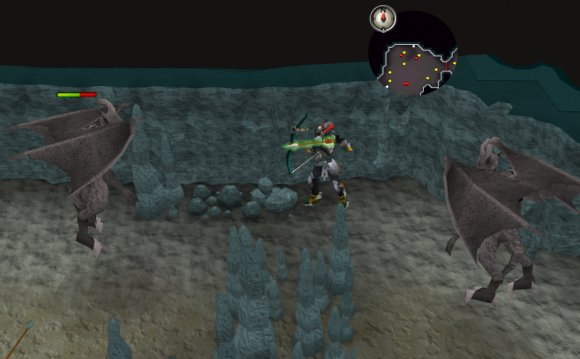 Slayer reward points are awarded when a player finishes an assignment or challenge assigned by any Slayer Master (except Turael/Spria). This ability is unlocked after completing the Smoking Kills quest. The higher level the Slayer Master, the more points are received. Slayer reward points can be traded in to any slayer master for various rewards. The approximate value is 943 coins per point (based on 35 points per batch of Slayer Dart runes)

Players may decline the challenge without a slayer point penalty and accept a regular task instead. Declining will not permanently ban the opportunity to receive a challenge task; players may be assigned it again in the future.

Note: Slayer challenges do count as assignments, take this into account when you're nearly on your 10th and/or 50th task (for more points). Turael/Spria Turael or Spria asks the player to visit his or her new basement to slay all monsters there in one visit.