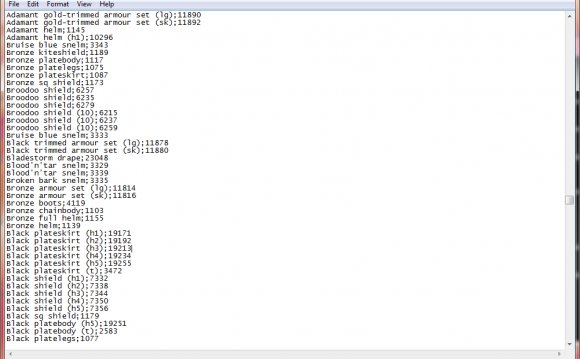 For listings of monsters, see Bestiary. For the creature encountered in Broken Home, see Senecianus.

Monster is the official term for an attackable character or being that is not player-controlled. A monster can range from a rat to Vorago. Monsters are often fought by players for training, entertainment, and loot. Killing monsters is one of the most popular activities in RuneScape. Nearly all monsters drop remains.

While some monsters will never begin a fight with a player, many high level creatures are aggressive, potentially causing unwanted death. If a player has over double the combat level of the monster, the monster will be docile, and will only attack when provoked. However, in areas such as the Wilderness, most monsters are indefinitely aggressive. As a rule of thumb, "humanoids" are not aggressive towards players except in some cases when the humanoid's nature or occupation has malign or criminal connotations (i.e. Black Knight, Zombie, Mugger). Most cities are also safe from aggressive monsters, though the perimeter or surroundings may not be as secure. On April 19 2011, most of the monsters' sounds were updated.

Suomi RuneScape Slayer task/block list + some tips in the ...