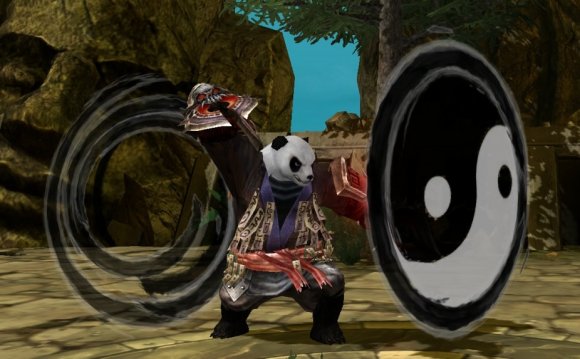 Ivy seen climbing the wall as it respawns.

Ivy, referred to in the skill guide and its members examine text as choking ivy, is a vine which grows upon several walls throughout Gielinor and may be chopped down by members for woodcutting experience. It was released along with the Woodcutting Rebalance update on 23 September 2009. Level 68 Woodcutting is required to chop this vine and chopping grants 332.5 Woodcutting experience. No items are directly obtained through chopping the vine other than obtaining 1-2 strange rocks, if you have not already received them from woodcutting, and bird's nests. Players may choose to wear a strung rabbit foot while cutting to increase the number of bird's nests received. When an ivy vine is chopped down the remains will be an ivy stump. Ivy's respawn rate is 36 seconds.

With level 68 Woodcutting, a player using a dragon hatchet can gain around 65, 000 experience an hour from cutting ivy. A player using a crystal hatchet with level 99 Woodcutting can gain around 81, 000 experience an hour. Woodcutting urns of all types do not collect any scraps when cutting ivy and will not fill up. Cutting ivy in the Crwys district of Prifddinas when affected by the Voice of Seren (for Crwys) will result in a 20% exp boost to woodcutting experience (399exp instead of 332.5exp). Crystal geodes, rather than bird's nests, are obtained from cutting Ivy when the Voice of Seren is active.

A player cutting ivy with a dragon hatchet.