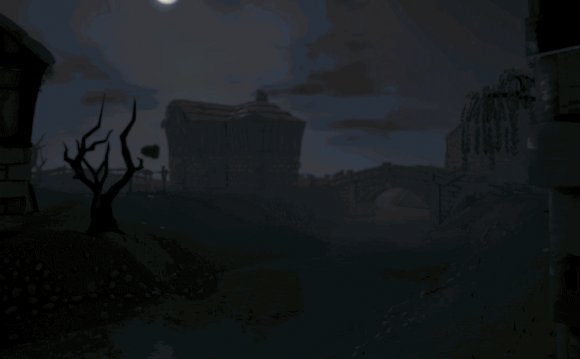 Old School RuneScape, also known as OSRS or OSR, is Jagex's official term for a previous version of the game that was introduced from a backup of the RuneScape source code as it had been on 10 August 2007.

This version of the game was announced in a news post on 13 February 2013, which was followed by the opening of a poll to determine community interest on 15 February 2013. The poll, which ended 1 March 2013, decided, among other things, whether an additional membership fee would be charged for access to the game.

The poll ended at 00:00 UTC on Friday 1 March 2013 with the final tally of votes at 449, 351. Although 500, 000 votes were needed to allow no additional membership fee, Jagex stated that the first six months of Old School RuneScape will not have any additional charge, and it has since remained without any additional charge, however. Currently, Old School RuneScape is running Free-to-play and Pay-to-play servers, thus meaning that players can create new F2P accounts for free without actively paying for membership.

Despite it having originally been stated that servers would take one to two months to be opened following a successful poll, on 22 February 2013 as part of an Early Access scheme, Jagex opened over 50 Old School RuneScape servers and gave a month of free Old School RuneScape membership credit to it to all of those who had voted in the poll. The game quickly saw player counts equalling those of the live version of the game, which has since been labelled "RuneScape 3" by the community in order to distinguish it.

Old School RuneScape works similarly to in that players can use their main accounts to access both games. However, any accomplishments, such as stats, items and quests, are separate and non-transferable. All players, regardless of achievements in other versions of the game, begin Old School RuneScape on Tutorial Island with a new character.