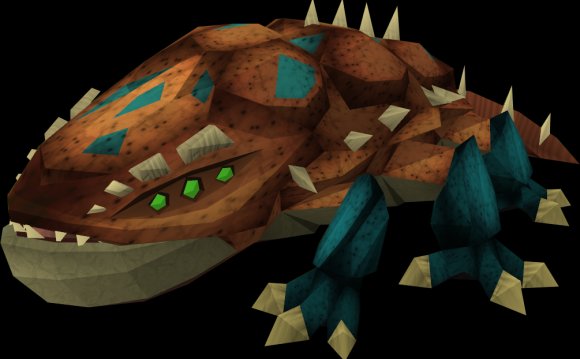 Soul Wars is a members-only team minigame that lasts twenty minutes per game and can be played on any world. In Soul Wars, two opposing teams compete against each other to gather soul fragments and offer them to the Soul Obelisk in order to weaken, and ultimately defeat, each other's avatars through combat. Soul Wars has also been a great place for players to train Slayer, due to the Slayer monsters located in the arena.

To get to Soul Wars, one must enter the Soul Wars portal in Edgeville. It is located south-west of the bank, and west of the abandoned mausoleum. After going through the portal, the player will arrive at Nomad's camp, where players can exchange Zeal points for rewards, learn how to play Soul Wars, or join one of two teams to play Soul Wars.

Soul Wars does not require any levels or quests in order to be played. Players should note the following things, however:

The objective of Soul Wars is to defeat the opposing team's avatar more times than they defeat yours in 20 minutes. The avatars begin each battle with a Slayer requirement of 100, making them impervious to all attacks. (Note that a slayer cape, wild pie, and slayer's respite cannot be brought to the battlefield.)

In order to reduce their Slayer requirement, players will have to kill some of the smaller Slayer creatures to gather soul fragments and offer them to the Soul Obelisk, which can only be done if the team controls it by having more people in the surrounding area.