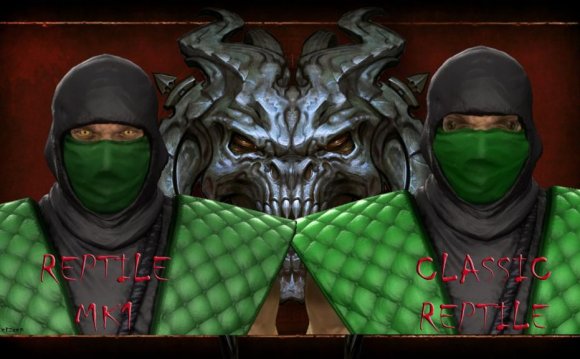 Trouble in the Library

Luring the vortex into the beam

Talk to Ariane at the entrance of the Wizards' Tower, who is trying to convince Wizard Valina to allow her access into the tower because Ariane believes there is a serious threat to it. However, Valina refuses because Archmage Sedridor forbids her entry for any reason. It is then that she asks the player to pass the message to Sedridor.

Suddenly, a cutscene ensues showing a magical vortex attacking Wizard Borann the librarian. You and Ariane attempt to enter the tower but Ariane is warded off by a spell and falls to the ground. She tells you to lure the vortex to the centre of the power beam by casting Air Strike on it. You can pick up the tower mindspike (air) west side next to Borann if you don't have any air runes. If you already have a mindspike in your bank, one will not appear on the tower floor. Make sure you have the mindspike with you to avoid an unnecessary trip to the bank.

Stand at the other side of the beam, set a spell to auto-cast and attack the vortex to lure it into place. The spell can fail, especially if you have low magic accuracy from wearing melee armour. You must use an Air elemental spell (from either the standard or Ancient spellbook; Polypore Strike can be used if you are on the Lunar spellbook). Keep doing this until the vortex moves to the centre of the beam, then it will disappear. Although magic abilities can be used to lure the vortex, it is not recommended as it is much harder to control.

Talk to Ariane outside the tower by the bridge. When asked why she was not allowed to enter the tower, she reveals herself to be a seer. She tells that at the Tower students are taught that anyone can learn magic even without talent, but that being a seer is passed on through the family. As such, the other students resented Ariane for it. She had asked her mentor, Wizard Ellaron, to help her suppress her powers, but instead he helped her develop them. At some point, she had an encounter with the Tower's demon, who made the conversation look as if she were a Zamorakian, and used magic not from the Standard Spellbook, which ultimately lead to her expulsion by Archmage Sedridor. Hence, he regards her dangerous enough to put up a ward spell against her.

Ariane also tells about the old Wizards' Tower. One hundred years ago, the Wizards' Tower was divided in four orders: the Red, Blue, Green and Grey Wizards. When they found out the secret of the Rune Mysteries, the teleportation spell to the Rune Essence Mines (Senventior disthine molenko), the Red Wizards turned against the others, which somehow led to the Tower being burnt down. Archmage Perien had the tower rebuilt, sealed the old Tower's ruins and banished all Zamorakian Red Wizards.

Ariane has seen the tower in flames in one of her premonitions, which generally show the truth. Being stuck outside the tower, she asks you to talk to Archmage Sedridor, Wizard Ellaron and the other wizards to try and find out if anything unusual is happening lately. Enter back into the tower and ask wizards if they've seen anything unusual.

Runescape 2007 All in one locations runecrafting bot! Free ...