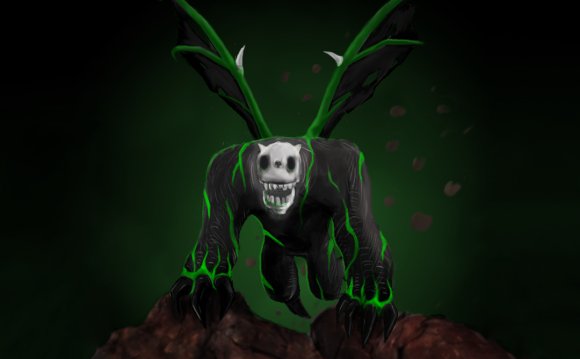 Quest List sorted by membership status required to do the quest and filtered.

Quest List sorted by progress of completion and filtered.

Quest List sorted by difficulty level of the quest.

The Quest List, also called the Quest Journal, is a panel of the game interface. This journal shows the complete list of quests. As of 19 September 2012, the list is located in the Noticeboard.

On 25 February 2009, the Quest List was upgraded with the sorting feature, and more options were added on 26 November 2013. This feature enabled members to sort quests based on:

Free to play players can only use the Free/Members sorting option, and will be told that more advanced sorting options are available to members if they try to pick another.

The list is coloured-coded based on the progress made in each quest:

The list is sorted based on the difficulty of each quest:

At the top of the quest list are two checkboxes, "Filter" and "Hide done". By clicking on "Filter", quests are sorted out of the list that players do not have the requirements to complete. The "Hide done" checkbox stops the quest list from showing quests that the player has finished.

When this feature was first introduced, players were unaware of the changes made to the Quest List, and noticed that some quests were missing from their list. This can be fixed by unchecking the "Filter" option, as the default setting was to filter quests that players were unable to start.

Clicking on a quest name shows a screen with:

Top 10 Most Annoying Quests In RuneScape