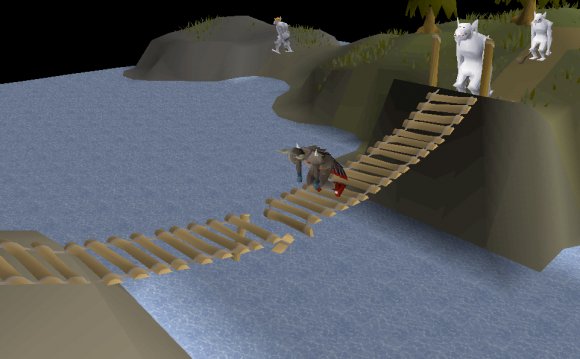 A Pickaxe (of any kind), Lightsource (preferably a Bullseye lantern and 49 firemaking), and a Tinderbox.

Food and Teleportation methods to Lumbridge, Falador, and Varrock.

3000 Mining Experience, Ring of Life, and Freedom to walk the Dorgeshuun mines.

Speak to Sigmund on the 2nd floor of Lumbridge Castle.