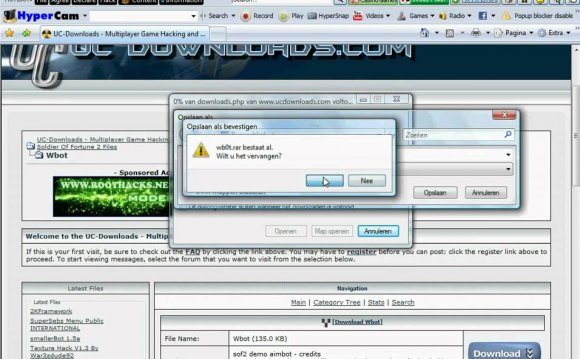 Mining bots are players that use third party software to help them mine. They're usually in East Varrock mining Rune and Pure Essence at Aubury's Rune shop to sell for real world cash. However, mining bots can also be found in the Mining Guild mining coal (it's filled with them), as well as the Crafting Guild mining gold. In addition, there have been reports of bots mining coal and gold from the Living Rock Caverns. There have even been reports of bots mining runite ore, usually from the Wilderness or the resource dungeon in the Mining Guild.

If you suspect that another RuneScape account may be a Mining bot and have evidence to prove it, feel free to submit a report using the 'Macroing or use of bots' option under Honour. Some elements that generally raise suspicion are:

Before the real world trading updates took place, the Mining bots could sometimes be seen selling Pure essence for 70-80 coins each near Varrocks west bank, this often annoyed players who were trying to sell it for 100 coins each. Many players believed that the selling bots were actually being controlled manually as they were impossible to scam.

After the pure essence auto-miners were gone, the price of pure essence went up to about 150 coins and up and many Runecrafters started to believe that the bots were needed to keep the economy stable.