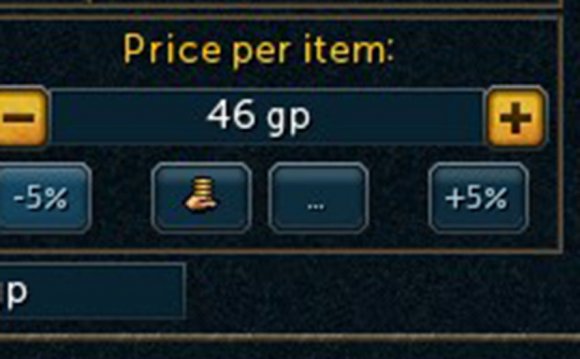 War ship was discontinued from RuneScape after an update, but still exists in-game for those who have it.

The war ship is considered by many one of the rarest items in the game following the transition to RuneScape 2. The only way to acquire it in RuneScape was by transferring it from your Classic account when RuneScape 2 first came out.

The war ship was a tradeable, rarely kept (due to its uselessness), item found in the top of a house in the Tree Gnome Stronghold when it was first released. Upon transition to RuneScape 2, it was rendered untradeable and its spawn removed.

"you pretend to sail the ship across the floor"

"and realise you look quite silly"