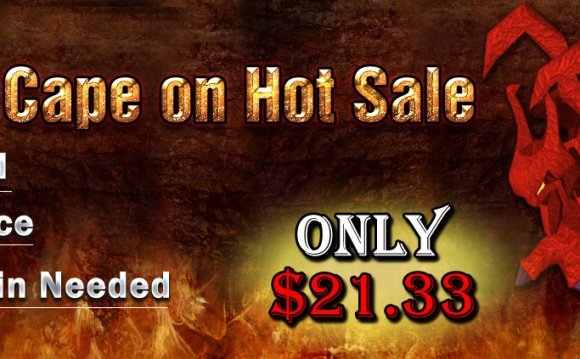 This is an article which provides safe, effective and economical training in the melee combat skills including Attack, Strength and Defence. Follow the recommended progression if you are unfunded from other skills or explore other options if you have the food and equipment to do so.

This guide will rely on the Grand Exchange for lobster at later levels as well as a brass key for Hill Giants, free-to-play [[Ironman mode|ironmen] can locate the key on their own in the Edgeville Dungeon and fish and cook lobsters at Musa Point and bank them at the deposit box by the Entrana monks on Port Sarim.

This guide can be used to obtain rune equipment around levels 45-50, it is not recommended to invest in full sets of armour prior to this purchase. Pieces such as adamant chainbody are effective for training at Hill Giants and are therefore reasonable prior to rune. Always invest in the best weapons you can afford at the time. If you do not know what to purchase, a longsword or scimitar are universally considered to be safe options. The former being an ideal stab weapon and the latter being an ideal slash weapon.

An Amulet of Strength would be very useful, due to the fact that it increases a player's max hit. Or perhaps an Amulet of Power, as it grants players a significant bonus to all defenses and attacks.

Use Fancy boots or Fighting boots awarded in the Stronghold of Security.

Where do you train?

The "best monster" to train on is a bit ambiguous. Players will find that many there are many options for any given combat level. What you will need to consider is the food, weapons and armour available to as well as the relative speed and loot of the monster which you want to train on. Chickens and Cows can be used to collect hides and feathers to augment later training or other skills, while spiders dropping nothing are much faster to simply spawn kill. Neither is better in general, it just depends on your needs.

For players without funding for food or equipment a recommended route of monsters up until melee levels of 50 have been indicated using asterisks, more information is available in the sections below. This route allows you to work up to a decent melee level and make money doing so.

Collect feathers as you train to level 10, we will use them to cheapen training later on. Excess feathers can later be sold. Also train cooking to as high as it will go while you are there by using the cooking pot inside the farmers house.

Train fishing to 20 and cooking to 15 to break the monotony of melee training and to prepare for Barbarian Village. Bring an axe and tinder box, there are dead trees in the swamp.

Get a fly fishing rod from Port Sarim and fly fish in the river running by Barbarian Village to supply your own food for training. Dedicate some time between training to run inventories of cooked fish from the fishing spots to Edgeville bank to prepare for Hill Giants.

Use the Grand Exchange or West Varrock Bank to bring 12-15 salmon/trout per run. Fill your inventory with Law runes, limpwurt roots, big bones and any other drops that are more or equal to big bones in value for maximal gp/run. Return to Barbarians if you are somehow losing money and fish more.

Fill up on lobsters at the Grand Exchange and kill some Moss giants or Ankou or speed level your way using Guards. These methods are all viable routes of getting to 99.

The easiest place to find rats is just inside the walls of Lumbridge Castle, on the southern side. They are also found, along with spiders, in the cellar of the castle kitchen. There are lots of spiders around the back of the castle.

Head on over to the Man-Hole in Varrock, just east of the Castle Courtyard. Descend into the Man-Hole and take an immediate east-ward turn, players will see a small body of water. Next to this water a player will find level Rats and Spiders.

Pros: They have practically 0 Defence, and at level 5 Strength players can one-shot nearly every time. Each rat gives around 11-12 experience. Not to mention, they pretty much cannot hit through armour, which means no food cost at all. Another bonus is that these rats have an instant respawn timer. Meaning a player can just click the same spot on the floor over and over as they respawn. A player could potentially do this all the way to level 35, until other options where one can hit higher more often become available.

Cross the bridge in front of Lumbridge Castle and you should see an abundance of Goblins.These Goblins are level 2 and should pose no threat to a new player wishing to train from level 1 skills, although it is recommended to bring some armour as they can hit.