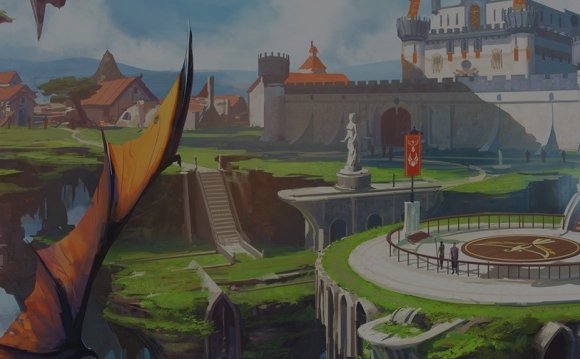 We would like to remind everyone again that buying RuneScape gold/items for real world money is against the rules and will result in a permanent ban.

Trying to get ahead unfairly by breaking Rule 12 is unacceptable, and doing so also funds many other cheating problems, so we are taking a very strict stance on this now.

As we said we would, we've been working hard to ban players who play unfairly. Since we last posted about this we've banned another 4738 players for buying RuneScape items/gold for real money, which is in breach of rule 12. We don't like banning players, but when they try to spoil the game for everyone else we have no choice. We believe this is also the most effective way to combat the botting, which is a method used by the sellers.

The fact that some people still think they can get away with it and won't just get banned is quite surprising. We really do mean it when we say that buying gold for real-world money = a permanent ban. We have reliable ways to trace this now. It's a shame so many people have to find that out the hard way. (These are NOT people lending items to their friends, we really are sure they were genuinely buying gold for real world money.)

Finally, here are another 2 examples out of the 4738 players we just banned for real world trading:

Player Y Total Level: Over 1500 Total time in-game: Over 113 days Status: Permanently banned for real-world trading What a ridiculous waste! Why these players decided to try to cheat - in a way we can easily detect - and throw their accounts away is hard to comprehend. Don't make the same mistake. Don't buy items/gold for real-world money.