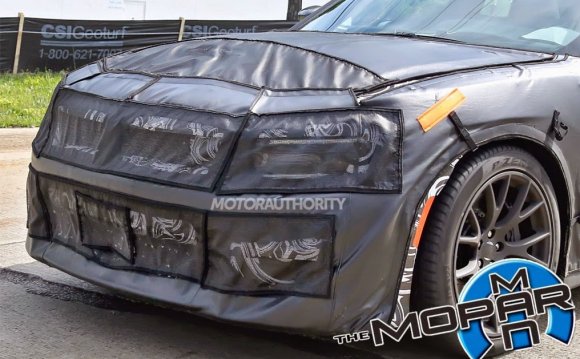 Managing Miscellania is a repeatable reward from quest Throne of Miscellania, in which the player is the regent of the nation Miscellania. The player is in charge of the subjects on the island by assigning them to collect resources. If the player maintains high popularity with the citizens and invests a considerable number of coins, the subjects will share a portion of their resources with the player. Because many of these resources are valuable, this quest reward is considered to be highly profitable. It is for an increased profit from the increased number of subjects from Etceteria at the minor expense of an increased maximum salary.

The idea is to manage the island in a way that is most profitable to the player.

Players can have the control over three factors that influence productivity by talking to Advisor Ghrim in Miscellania castle (1st Floor, in the big middle room):

Talking to him brings up an interface with all the options.

Players can also speak to him via the Lunar Magicks spell NPC Contact without having to visit Miscellania, but they can only ask about their approval rating and distribute what the subjects collect. Using the contact spell does not allow players to change the salary of their subjects.

Advisor Ghrim talking about your approval ratings in the kingdom.

Two actions on the island actually decrease the approval rating and those are killing the subjects and stealing from market stalls. Since attacking is the default left-click for many citizens, care must be taken to avoid attacking them. High-level players can kill them in one hit, compounding the problem of accidental clicks. Players may wish to make themselves unable to attack by wielding a bow without arrows or a "fun" weapon, as it deals no damage when attacking. Alternatively, players can use the minimap to click where to go.

It is recommended to get the daily ratings to 100% for the maximum rewards and also to cut maple trees or rake weeds from a herb/flax patch to gain approval ratings fast.