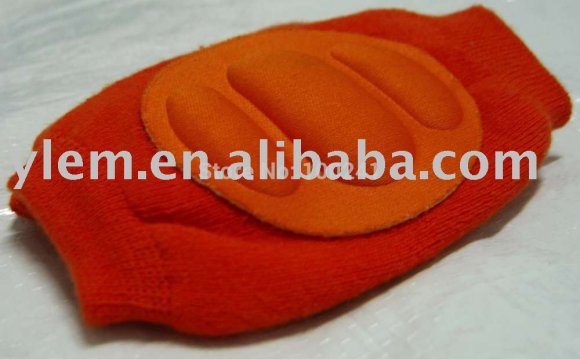 Be able to withstand attacks from level 84 Moss Giants without any armor or prayer.

A Games necklace, Ring of duelling or Amulet of glory(4) or Ardougne teleport method, and Food and Armor for low-level players.