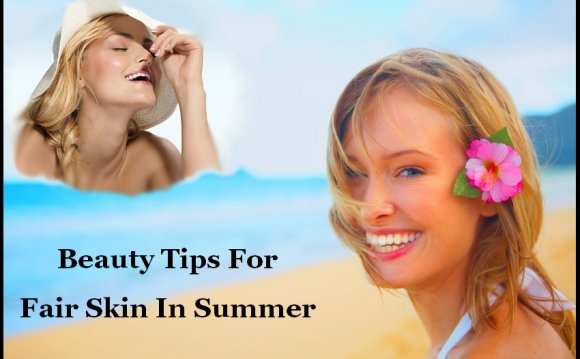 A Santa hat is a tradeable discontinued item and was obtained from the Christmas 2002 holiday event. They were dropped all over RuneScape on December 25th 2002. Santa hats were the last tradeable holiday item, before the release of the bunny ears during Easter of 2003. On the day of release, they were valued at almost nothing. This was because they were dropped from an invisible source every six minutes or so.

Within five years of release, they were already into the 30 millions. When free trade and Wilderness was removed, they fell back into the 10 to 20 million range. They commonly rose then fall, due to merchants. However, due to the introduction of free trade and wilderness, they have rose above 100 million, hitting the all time high of 193 million in October 2011. Now, they currently remain in the 95 - 115 million gp range.

More and more leave the game when players are banned, the spell High Level Alchemy/Low Level Alchemy is cast on it, or when they are dropped.

Like most discontinued, nontradeable holiday items, they are purely cosmetic and have no stats. The Santa hat was the last tradeable Christmas item dropped.

During the Christmas 2013 event, a bonfire in the event area gave a health boost after 5 logs have been added to it. The health boost from this bonfire lasted for 10% longer than normal bonfires and those who got the health boost in this way received a 1% Firemaking XP boost when wearing the Santa hat (and 1% more for each additional Christmas item) they were wearing while using the bonfire. The bonus XP capped at 5%.