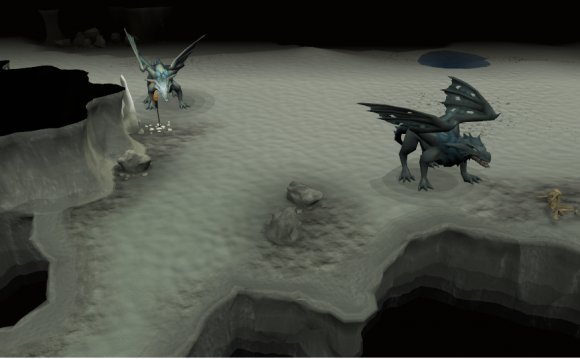 Frost dragon bones can be obtained by non-members from frost dragons in Daemonheim or from Daily Challenges; they are members-only items outside Daemonheim. When used on an altar inside of Daemonheim, players receive 720 experience.