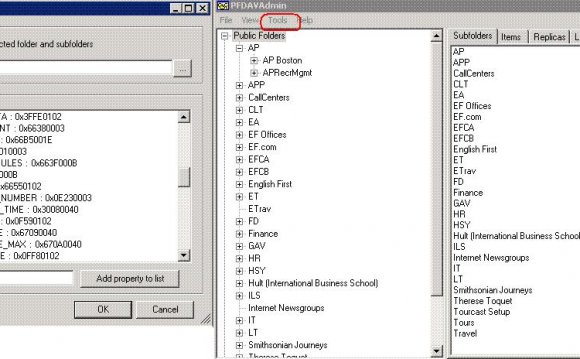 Last week, Daniel Clough shared more news with the community about our ongoing war to eliminate botting and gold farming from the game. Today, I am really happy to say we are in the long-awaited position of being able to announce that we’ll be launching our most formidable bot-busting weapon in our history, targeting what we believe to be 98% of the bots seen in game.

I anticipate that this update will be a defining triumph in our battle against the bots which you’ve clearly told us have been harming your game. However, we are not resting on our laurels and will be continuing to develop numerous systems as well as still making a number of improvements over the coming months in an attempt to remain a few steps ahead of both the bot makers and gold farmers alike.

As Daniel made clear last week, we are dedicated to battling bots and gold farming on every front. We have also recently detected and banned over 1.5 million botting and gold farming accounts. While we work behind the scenes on certain projects, we know that sometimes the necessary secrecy can be rather frustrating for players and, as a team, we’ve all desperately wanted to share details about this upcoming project with the community since the very beginning of the year when we had first believed it was going to be imminently ready. However, sadly sometimes when innovating in multiple uncharted areas it takes a lot longer than expected and we were therefore at necessary pains to keep this project tightly under wraps while completing it and, crucially, not giving bot makers any information or warning that could assist them in working around it or preparing for it.

The project, code-named the ‘ClusterFlutterer’, will be launched as part of the RuneScape game update on Tuesday the 25th October permanently preventing “reflection” bots from working again.

We anticipate that next Tuesday will go down in RuneScape history as 'bot-nuking day'. To celebrate this landmark event, we’ll be running a series of one-off bonus days from Tuesday’s system update through to Friday. Over the course of these events, members will have the chance to gain triple XP in Slayer and additional points and rewards in some of our most popular D&Ds and minigames in a bot-free RuneScape:

Slayer skill day: All Slayer XP earned from killing assigned targets will be tripled. Some monsters will have a faster respawn time.

Castle Wars day: Tickets earned from winning a game will be triple the usual amount.

Distraction and Diversion day: Bonus rewards will be given for the following distractions:

Penguin Hide & Seek and Familiarization will be reset on the day, so you can do them again if you have already done them that week. All other D&D limitations remain the same (e.g. only two Evil Trees a day).

These days will run from midnight to midnight (BST), with the exception of Tuesday which will run from game update time until midnight (BST). Unlike previous Bonus XP events, these modifiers will not deteriorate and will remain constant for the durations stated above.