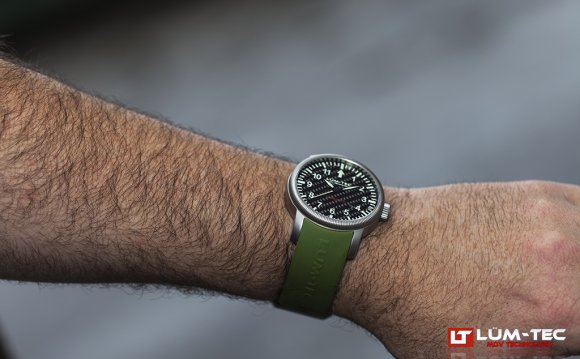 A combat bracelet is a dragonstone bracelet that has been enchanted with a Lvl-5 Enchant spell. Casting this spell requires level-68 Magic, gives 78 Magic XP and consumes 15 water runes, 15 earth runes and 1 cosmic rune.

The combat bracelet can be powered with four teleport charges by being used on the totem pole inside of the Legends' Guild, or the fountain in the Cadarn sector of Prifddinas. Once its charges are consumed, the bracelet can be recharged using either of these methods.

When worn during Slayer assignments, a charged combat bracelet will regularly remind its wearer of how many more kills they need to complete the assignment. This effect activates on every tenth kill and does not consume the bracelet's charges.

Once charged, the combat bracelet will have four teleport charges and can teleport its user to four different destinations. Each teleport consumes one charge.