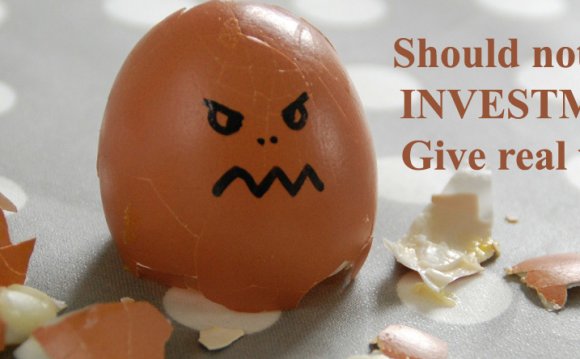 The wealth evaluator is a consumable item bought from Bonds or Runecoins (Although not available in the Solomon's General Store) that calculates a player's overall wealth. Once purchased from the ingame Wealth evaluator interface accessed from the inventory interface, it is placed as an item in your bank which may be activated from one's inventory.

Once activated, it enables a button in the inventory interface and allows unlimited use for 2 weeks (actually fourteen days after midnight (UTC) on the day of activation). This duration can be extended for each wealth evaluator bought for up to 6 months. Following an update on 27 October 2014, it can now be permanently unlocked for the cost of 3 bonds (28, 456, 755) or rented for a period of time just like before.

Your wealth in the following areas is calculated: