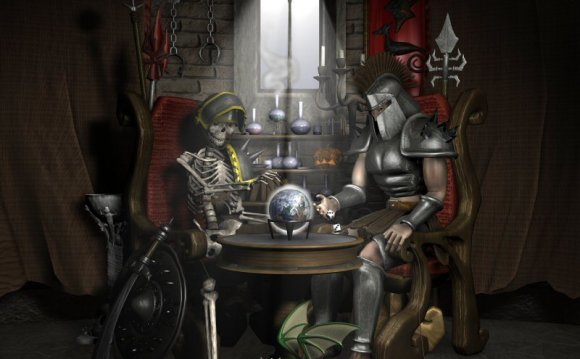 You must start a skill before leveling combat. Mining/ Smithing - Fishing/ Cooking - Woodcutting/ firemaking - Herbs/ farming (And other skills). On my accounts, I start fishing, as it is an easy stat to level, it is very very good money, and also prepares your food for when you do decide to level combat. Once getting one of the mentioned skills to 35, even 30, you will start to get a good enough cash flow to buy your Armour, such as iron, bronze, and steel to start achieving your combat goals.

Think of what skills you want to be better at than others or which ones you want to concentrate on more. If you are just starting, do not be a pure. If you aren't, being a pure is a good and fun idea! The most popular pures are Magic, Staker, Rune, No defence, and Skiller.

Think of your character's name. Is the name going to reflect you, for example an internet alias or nickname that you have, or is it going to be picked out and thought of for your character? Remember that this is a name you will have to stick with, so make sure your name fits you. Try to make a name that is unusual, creative, and original.

Go for a name without a ton of numbers in it. For example, "Zezima405712". People that see you may portray you as a "Noob" or someone without any experience.

Create your character's physical and clothing appearance to what you want. If your character is a fighter, go for more muscles than skinny arms. Get a clothing style that would work with the image you want. For the ladies, there's an option for either dresses, skirts, and trousers as your default clothing. If you want your girl character to look tough, you can give them muscles as well. And everyone eventually gets tired of their customized outfit. So when you do, remember that you will be able to change it later. For free you can do this. (Note that the prices may vary over time, due to outfit updates). Your outfit also includes your hair style too. Same thing goes for this. You get to choose it for when you create and account for free, then on a later date you can change it.