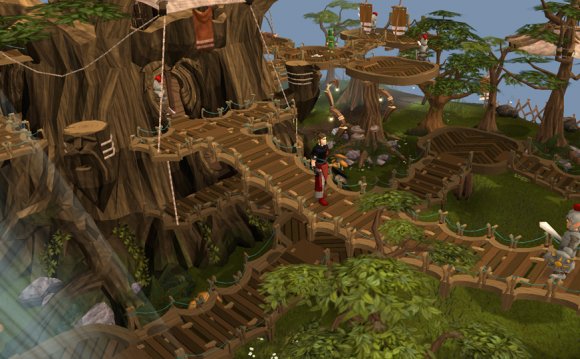 Hey all, I've created this because I know how daunting starting new or returning to the game can be for someone who's missed a lot of the updates. This thread's purpose is for those players to easily catch up on what they've missed in the time they've been absent from the game, having all of the important updates in a single list helps with that. I'll be adding new updates to the thread as they're released.

Some light discussion about the updates can be OK here, but if you feel quite passionately about a specific update I'd suggest making your own thread and discuss it there instead. Also please remember that I'm maintaining this thread by myself and that I'll do the best I can to ensure that the list is as up to date as possible. If there are any updates that you believe I should add or if there are any errors which require correcting please let me know by posting on this thread.

Note that some of these updates may display '(approx)' rather than the exact date it was added into the game, this is only the case if I couldn't find the exact release date. I won't list every single update, only the updates I personally believe are worth mentioning to a new or returning player. I won't include holiday events in this thread either, due to them being released at roughly the same time each year, making it straightforward for said player to know about immediately.

Old School RuneScape was introduced from a backup of the RuneScape source code from 10th August 2007. This means that any content or updates released after this date will not be in the game unless Jagex has added them since Old School's release on the 22nd February 2013.